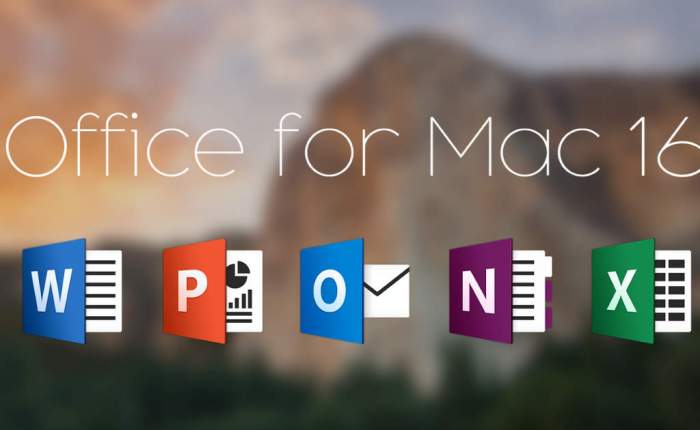 If you’re an Excel 2016 for Mac user, and you want to create a simple form, you’re out of luck.  Microsoft’s official response:  there is none.

If fact, if you read through the myriad of Microsoft Office articles on the subject, you’ll find no differentiation about Mac’s inability to use the customize the Quick Access Toolbar feature.  I guess the workaround is is to buy a Windows computer.

Unfortunately this is yet another example of how Office for Mac 2016 is still the red-headed stepchild to the Windows version.

Azure in your datacenter 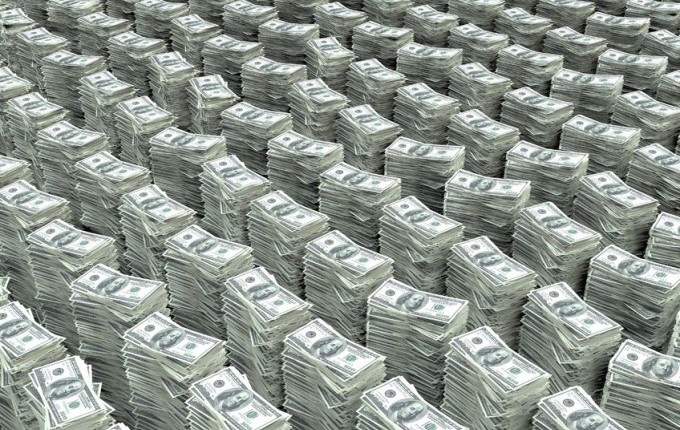 Microsoft’s cloud growth is led by Office 365, their productivity suite that’s been around for 20+ years.  For most Microsoft’s customers, that means exporting all their existing emails / contacts / calendars that reside on their internal Exchange server to Microsoft’s cloud. All the productivity applications (i.e., outlook, excel, powerpoint, access) still run on their local PC / notebook.

A considerable amount of Amazon’s cloud revenue is derived from moving servers run in traditional corporate datacenter to Amazon’s datacenter.  A very different model.  Both Amazon and Microsoft are working on delivering both services.

“the market for cloud services will hit $128 billion a year “in the next few years.” I’d guess sooner rather than later.”

Azure Machine learning — getting a system to teach itself from lots of data rather than simply following preset rules — actually powers the Microsoft software you use everyday.